Its common knowledge that the Core i7 is the ultimate solution for content creators.

Skylake is 6th Gen Intel CPU and is produced through a 14-nanometer processor. Check this Motherboard for i5 6600k. 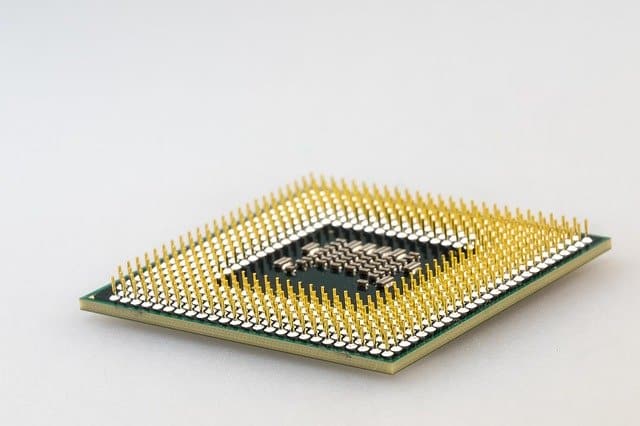 Despite that the Core i5-6600K and Core i7-6700K processors are among the best in the Skylake range, they are not however the best in Intel’s whole range. However, I believe that 6700K will be your ultimate bang for the buck for as your content generation CPU.

But, which CPU should you use for gaming? Must PC gamers always take the core i7 CPU? Does hyper-threading truly make a difference with the modern triple-a titles?

The i7-6700K CPU is a 4-core chip that has hyperthreading which achieves 4.0 GHz, which you can overclock itself to 4.2 GHz at its various cores and without surpassing the chips temperature allowance range.

The Core i7-6700K processor replaced the i7-4790K as is considered as one of the fastest CPUs. Further, i5 6600k is produced using the innovative Skylake” 14nm procedure coming with 4 physical cores that will reach 3.5 GHz or 3.9 GHz base or turbo clocks.

The i7 6700K is a 4-core processor that comes with hyper-threading. Therefore, it has 4 cores and 8 threats. Further, i7 6700K’s native speed is 4GHZ and would turbo to a max of 4.2 GHz, without overclocking.

However, the clocking speed difference will not have a significant difference in your gaming. Read Also: Laptop Tablet Combo Reviewed.