The Logitech Wireless f710 Gamepad is easy to pick a Wireless PC controller but it will be very difficult to put away.

Logitech was the first innovator of gamepads and they have done some good developments with their new models, particularly the f710.

With its wireless functionality, f710 will spice up your freestyle gaming as you sit on the couch or stand a distance away from your PC.

We’ve tested, researched, and interviewed gaming experts that are using the Logitech Wireless f710 to come up with this comprehensive review. Read and Enjoy! 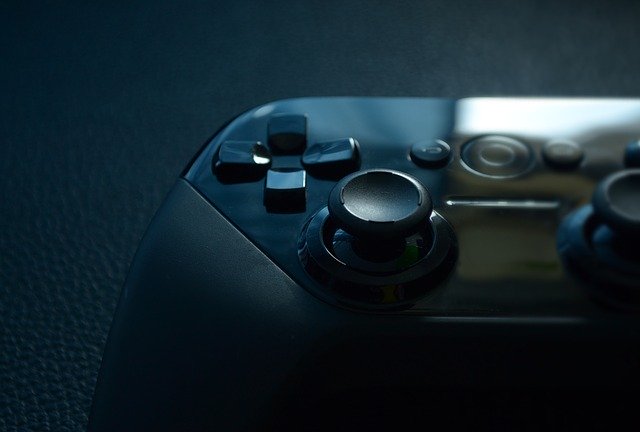 With the 2.4 GHz Wireless connection, you now have the freedom to move around and continue with your gaming without worrying about trailing wires disturbing you.

Therefore, you’ll only need to plug the controller and from there you forget!

Further, with its compatibility with Windows 7, 8, and Vista, you can now enjoy the console games as they were designed to work without the need to find the best keyboard and mouse set up.

The D-pad in F710 will glide on 4 individual switches and thus create a more tactile and responsive feel. The gamepad has input X input and direct input options.

Simply insert your Nano-receiver to the PC USB port and achieve faster connection speeds, without getting interference, dropouts or delays.

Therefore, you’ll find the F710 to have an arrangement that you already know very well and thus will be easy to configure and use. It also comes with long-lasting AA batteries.

Simply insert your Nano-receiver to the PC USB port and achieve faster connection speeds, without getting interference, dropouts, or delays.

Also, the dual vibration feedback will enhance your gaming experience as you can now feel every hit, explosion, and crash as it occurs.

It has a D-pad on the front, 2 analog sticks – which are true buttons that you can press, a start button, a back button and a mode button – which can switch between flight modes where you will control the game with the analog sticks.

The highly native controller will allow you can now relax while gaming through the DirectInput or XInput.

Further, the gamepad has XID mode in the switch and thus will enable you to complete better. Considering comfort, f710 has amazing rubber grips and curves.

The Logitech Gamepad F710 Software will allow you to customize the gamepad select wheels, headsets, keyboards, and mice.

However, if you have connectivity issues follow the below steps to solve the problem. Also, follow the Logitech forum. Now to the step:

2. On Device Manager – (From start button search or using ALT+CTR+DEL)

3. The browser you compute to where you saved the “Xbox 360 Peripherals”

Further, the software will enable you to tweak your gaming wheels and controllers to match your needs.

The software will be important just if the F710 loses connection to the received or when you replace the receiver.

Further, you should update the software since the system is updated with Windows 10 and Windows 8 support.