Steam Controller will spice up your gaming to look like the console gamepad, maybe even better.

Notably, the video controller layout design, particularly analog sticks and buttons, has somehow remained the same for some time now. 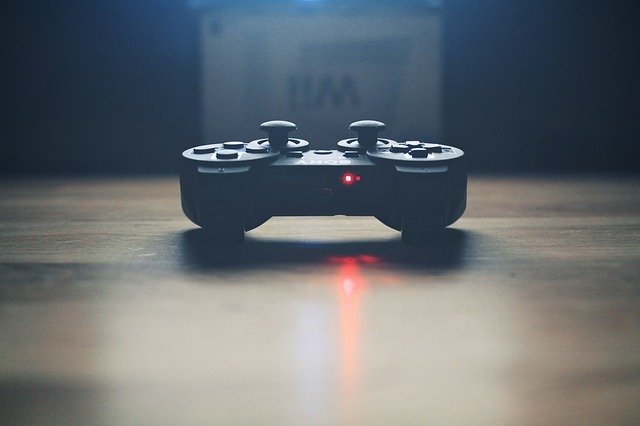 However, there have been minor but notable changes such as the addition of the light bar DualShock 4 at Amazon and Microsoft Xbox One at Amazon with its new rumble triggers.

For most PC gamers, the mouse and keyboard combo is the ultimate solution.

The steam controller on Amazon is the recent solution by valve aiming to enhance PC-Console gaming combination.

Your Steam Controller will come with a connection extender, Bluetooth connector, and AA batteries.

You’ll only need to put the batteries at the back of the controller.

Further, you may utilize your MicroUSB cable to link the steam controller to your computer when it runs out of power. Finally, switch on the controller to begin your gaming!

The steam controller can be termed as a plug-and-play since after you put the USB dongle to your computer, you’ll only need to push the controller’s Valve logo.

Also, Steam has these unique features where the software will recommend some possible layouts for your trackpad.

With the different improvements on the steam controller, the device has achieved a fantastic design and build.

The critical attribute of Steam is the unique trackpads. In addition to their high customization capability, the trackpads are clickable and produce haptic feedback.

In addition to the general traits, Steam has allowed you to click any handle to achieve a third trigger grip.

However, the steam controller plastic build felt too cheap and light as compared to the Xbox Elite on Amazon.

The trackpads, their high customizability, and their hepatic feedback will give you an excellent gaming experience.